Changes at the Kent RSC: Elections and Going Green 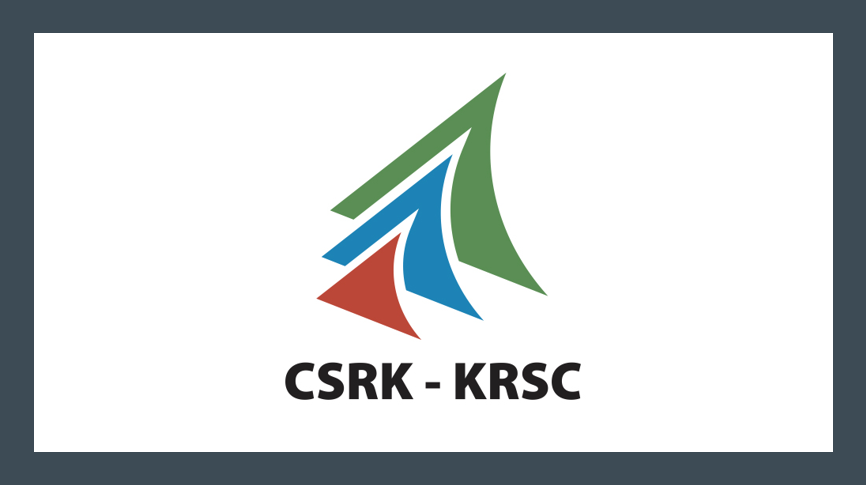 Richibucto, June 24, 2021 – The Kent Regional Service Commission (KRSC) held its annual elections to fill the positions of Chair and Vice-Chair of the Board of Directors (Board) during a regular meeting on Thursday, June 24, at the Richibucto City Hall. The new Board, made up of the seven mayors and ten LSD presidents, elected Pierrette Robichaud, mayor of the Village of Rogersville as president and Claude LeBlanc, president of the LSD of Wellington as vice-president.

Ms. Robichaud is returning to this role for the third consecutive year, having first earned the position in May 2019. The first woman elected to this position at the KRSC, Robichaud is thrilled to resume her leadership role within the organization for the coming year; a year that could see many changes being introduced. “Announcements related to health and local governance reforms will be made by the province in the coming months. The KRSC has worked hard to ensure that the interests and concerns of the people of Kent were and still are heard, but it is not clear what will come of this. I am grateful for the trust that the members have placed in me and, as Chair, I am committed to continue working for all the people of the Kent region and to ensure that the KRSC maintains its reputation of openness and cooperation at the provincial level,” she stated.

Many New Faces Around the Table

The first regular meeting on Thursday, June 24, marked the inauguration of the 17-member Board of Directors. Half of the members are back at the table while eight new faces join them for a four-year term. The KRSC’s Board now consists of the following members (in alphabetical order):

The summer and fall of 2021 will be filled with many orientations and update meetings for new members to learn more about the many issues that KRSC is working on. These meetings will also serve as good refreshers to returning members.

In addition to the elections, the June 24 meeting marks another major change in KRSC’s operations. From now on, public meetings will be paperless. Board members have all been provided with a laptop through which they will be able to consult all relevant documents during meetings, significantly reducing the use of paper in the organization’s operations. “The past year has taught us that it is possible to adapt quickly to constant change and use technology to our advantage. This green shift was necessary for the KRSC to continue to contribute to the preservation of our environment,” concludes Ms. Robichaud. 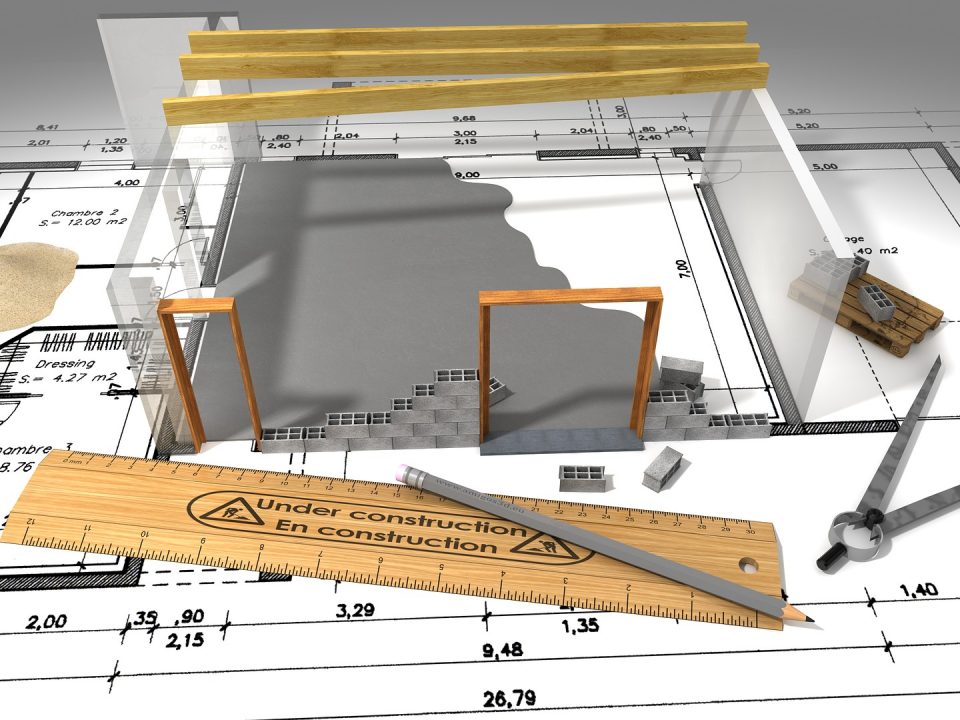 2020: A RECORD YEAR FOR CONSTRUCTION IN KENT